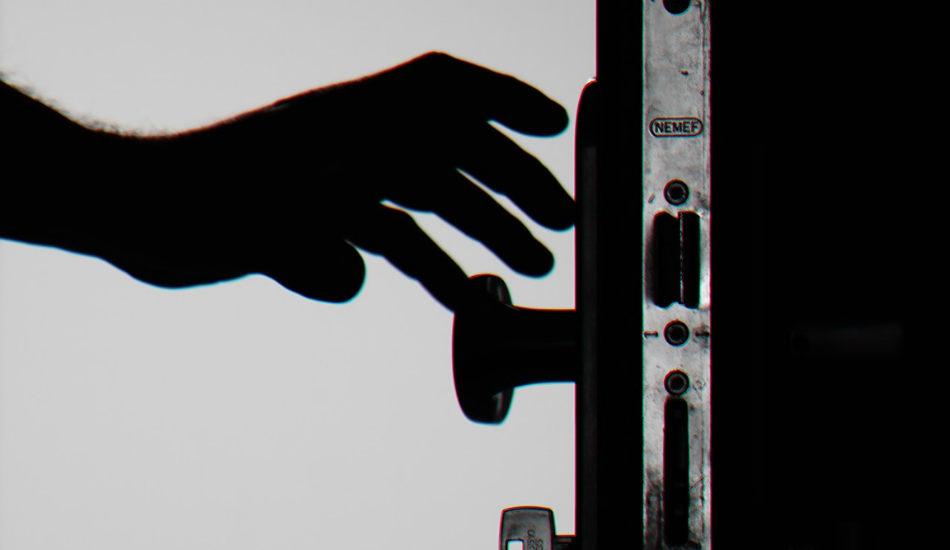 We all know that hybrid and smart security systems come with preinstalled PIR motion sensors to provide enhanced security and alert.

The PIR sensor is an electronic device that consists of a sensor and a transducer.

The security systems with infrared motion sensors are customizable according to the needs of the user or the area you want to keep safe.

By using the additional sensor the system can be configured to detect and record multiple entities of the motion in the area.

What is PIR Motion Sensing?

When we talk about motion sensing then comes the multiple methods of sensing technologies and methods to detect motion and PIR is one of them.

Apart from PIR we have ultrasonic, microwave, tomographic, and combined types of motion sensing methods.

The core idea of motion sensors is to detect an intrusion or unauthorized movement.

The motion-sensing provides a system that not only detects but sends the alert and caution to the control unit which raises the alarm.

These sensors can be mounted to the windows, garage doors, main gates, or any other passageway which you want to keep under watch.

What is The Best Motion Detector?

Passive infrared sensors are the most common types of sensors to be used in security cameras and systems. The PIR sensors are the best when it comes to the detection of movements in a room or even outside.

These sensors have a vast range of detection zones making them the best choice to place inside and outside.

How Does It Work?

Have you noticed the name, Passive Infrared Sensors? These work passively meaning the sensors neither generate nor emit any type of energy, it simply detects the energy that is emit by other objects in their close vicinity to sense the presence.

It gets trigger by the energy it detects and this is the sole working principle of this it is extremely accurate and always provides valid results.

The Infrared motion sensors do not detect the heat or temperature fluctuations of the objects rather just the infrared energy emitted generated by the object that has a minimum temperature of above zero.

It also uses a differential detection method which enables it to bypass minuscule and incidental changes in the infrared energy.

The Placement Of The Sensors

This will fool the sensor and it will not read the movement.

To overcome such challenges and issues the right placement is the key. It will eliminate the room for error as the standard detection range is about 30 feet and strategically placing the sensor will enhance the coverage area.

By keeping this in mind the best place to mount these sensors can be the narrow and most busy part of your house.

Find an area in your home or office that is most likely to cross by someone trying to enter.

This can be the entry points like back doors, windows, and sunroofs or some passageway or hallway that connects the main part of the house with the rest of it, and then the intruding person needs to cross that area.

Also, the number of PIR motion sensors will make a difference. Look at the layout of your house and mount the sensors in such a way so that the person crosses the beam rather than walking towards it.

The security system is a vast area of application for the PIR motion sensors but apart from this, there are so many other applications that use the same detection technique to run the action. Some of these applications are:

The PIR motion sensors detect the infrared emitted by large or medium-size objects like humans and big pets e.g. a German shepherd and it will not detect the movement of a  cat or a small dog.

These detect by scanning the area and report the movement based on the changes in temperature by catching the infrared, not the temperature of the object.

Bio: E Control Devices is the leading Indian Professional Distribution Company in the field of Electronic & Electrical Components established in 2012. We are 100% Authoriz Distributor of #Panasonic, Omron, GIC, Eaton & 3M.