Thinking About Moving to Canada? 10 Things to Know 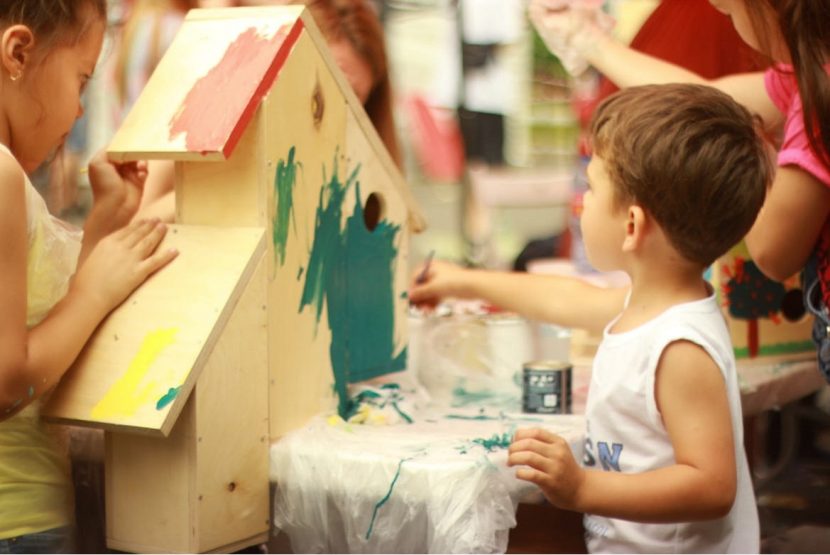 Canada is one of the most welcoming, beautiful, and prosperous countries in the world to plan your new life. The Land of Maple Leaf has been the prime destination for immigrants of different kinds. Its solid economy and globally recognized education system have also attracted interest from workers and students from all around the world.

There are plenty of reasons to adore this nation and I could go on further about it. This article focuses on 10 common things to know about Canada that will make your life easier before moving there.

The cost of living is a major factor for anyone moving to a new country. As for Canada, this all comes down to five major contributors: housing, transportation, childcare, food & groceries, and miscellaneous expenses. These differ in different provinces and cities. With an average coming up to 4000$ per month for a family of three, here is a list of major cities and their total cost of living.

Canada has welcomed immigrants for many generations now from all over the world. This has resulted in the diverse, multicultural, and multiethnic population composition one can see today. You can expect a unified nation pursuing a safe and sound future living in Canada. Even in the Canadian parliament, you can see representatives from different roots making up the governing body of the nation. Moving to Canada is reassuring for anyone due to the diverse environment now.

Canada is known for its fantastic universal healthcare system funded by the public. Over 70 percent of your healthcare needs will be covered by the national policy. The remaining 30% is made up of dentistry, prescription drugs, and eye care. Medicare is delivered through territorial and provincial systems guided by the Canada Health Act of 1984. To sum all these up you can enjoy one of the best healthcare systems currently running while living in Canada.

Canada visa services have a lot of opportunities for deserving skilled individuals. However, the job hunt can get frustrating or inconsistent at times. Joining a good network of employers and establishing connections helps you a lot. For the first few months, you might have to plan an extra budget due to this uncertainty while moving to Canada. Similarly, start with some experience-building careers and move up to new avenues here.

Your province or territory government will issue your driver’s license. It must be with you at all times while driving in Canada. You might have to convert your existing driver’s license from your current country to be valid in Canada. Similarly, provinces have their own testing process and waiting period for driving licenses. Make sure the province/territory you visit recognizes your current license or has a well-laid procedure to update it before moving to Canada.

Income Tax in Canada is collected by both provincial and federal governments. You might be entitled to a refund (Mostly in the case of international students) at the end of the year depending on several factors. Similarly, sales tax also varies in different provinces. You can find booklets and videos out there explaining taxation better in your province and beyond.

Annual paid vacation in Canada is a minimum of two weeks for each completed year. Similarly, it rises to three weeks if you are a long-term employee (5+ years) in certain companies. Vacations and breaks are important for your physical and mental well-being. Europe and the United States are the most common vacation destinations for Canadians.

You might incorporate Canada with heavy snowfall all year round but that is hardly the case. In fact, the weather around the country is much balanced with warm summer and other transitional seasons. The winter temperature might drop to -5°C or lower but it lasts for only a few months. Make sure to be prepared for what time you are here in Canada for being on the safe side.

Canadian Law prohibits smoking in Public Places like restaurants, hospitals, stores, and other places of employment. You can be fined anywhere between 300-5000$ if found doing so. Canada has seen a steady decline in the smoking population and has promoted no-smoking campaigns since 1994. You can smoke in your own living spaces, great outdoors, and designated areas reserved for smokers.

Tipping culture in Canada is prominent. You are expected to tip approximately 10-20% of the total bill amount while taking services from other individuals/parties. While dining in restaurants you can tip the servers directly or leave it on the table. Even if you come from a country where tipping isn’t part of the culture, it is significant in Canada.

Need Help With the Canadian Immigration? Here Are Some Helpful Tips:

* Make sure you are eligible for Immigration. There are quick online tests available for these purposes.

* Visa Consultancies can assist you through your application process. Most firms specialize in certain provinces, choose the most appropriate ones.

* Make sure you have the job/university letter with your during the visa process.

* Respect the interviewer/officer during the one-to-one screening.

Moving to Canada is an opportunity for you to start a new life. Knowing more about the country helps in the visa application as well as adapting to the lifestyle here. A certified Canadian immigration consulting firm can aid you a lot too so, don’t be shy to reach out. Canada welcomes you for a bright future and happy life in 2022 and home child care provider.